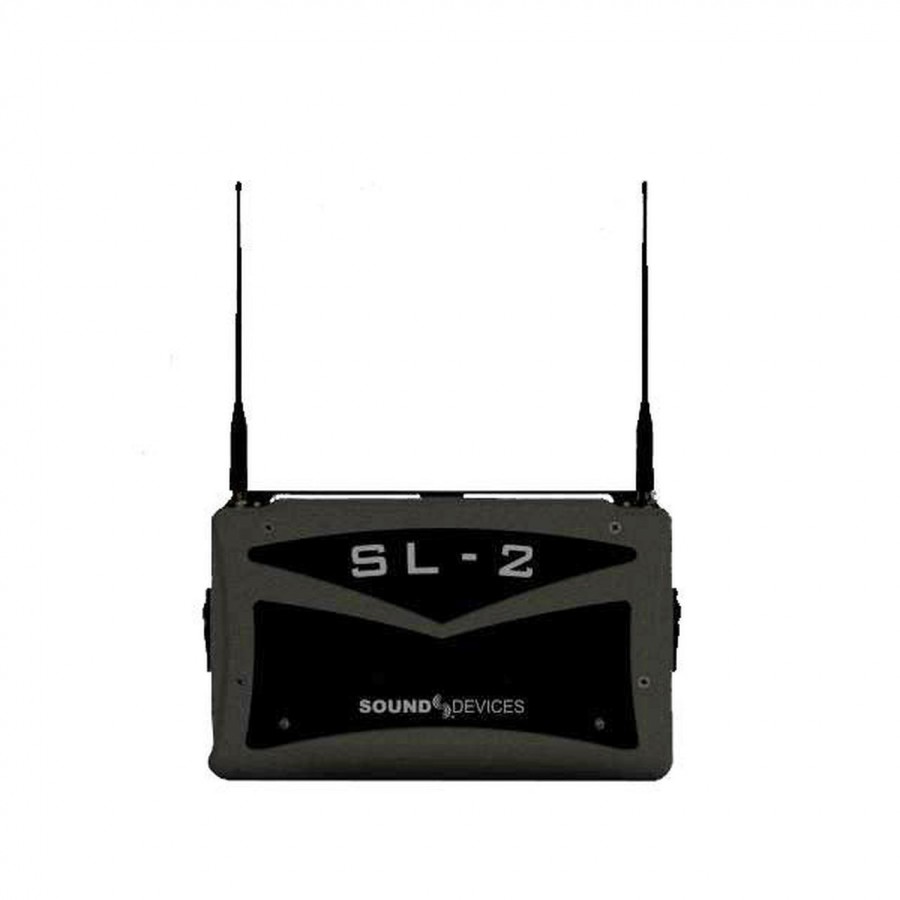 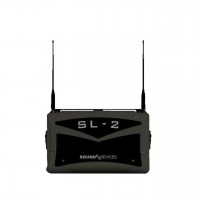 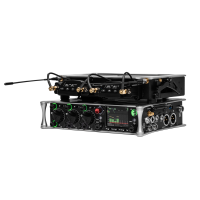 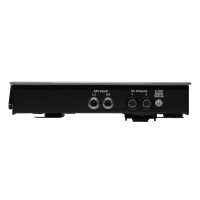 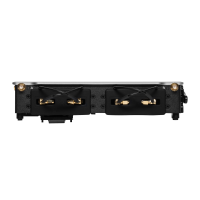 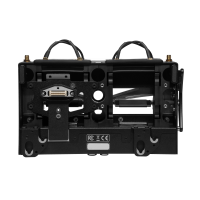 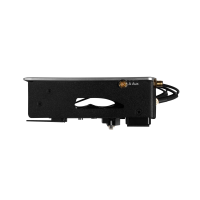 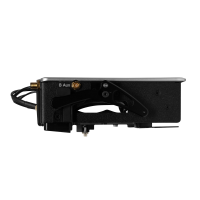 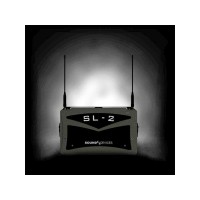 The SL-2 Dual SuperSlot Wireless Module is the first model of a new range of SuperSlot™-based accessories which bring integrated multichannel wireless to the 8-Series mixer-recorders. The SL-2 is a two slot-in wireless receiver integration system that easily mounts to the top panel of any 8-Series mixer-recorder. It accepts UniSlot and SuperSlot™ wireless receivers from a variety of manufacturers. Power to the SL-2 and receivers is supplied by the 8-Series mixer-recorder – no external DC connector is needed on the SL-2. Analog or digital audio is sent from the receivers into the mixer-recorder via the expansion port, reducing messy cabling for power and audio connectivity. The SL-2 offers antenna distribution to slot-in receivers, spreading out the placement of antennas for better RF performance. The rear panel of the SL-2 is equipped with two TA3 connectors for an additional four inputs of AES3 audio. 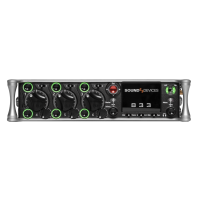 SD 833The 833 is the professional’s tool for mobile and small productions. Like the popular Sound De.. 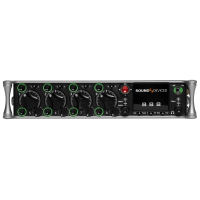 SD 888Meet the 888 – the portable mixer-recorder that’s compact and light enough to use in a bag, ye.. 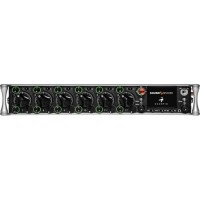 SD ScorpioScorpio is a 32 channel, 36 track mixer-recorder and the most powerful product ever design..