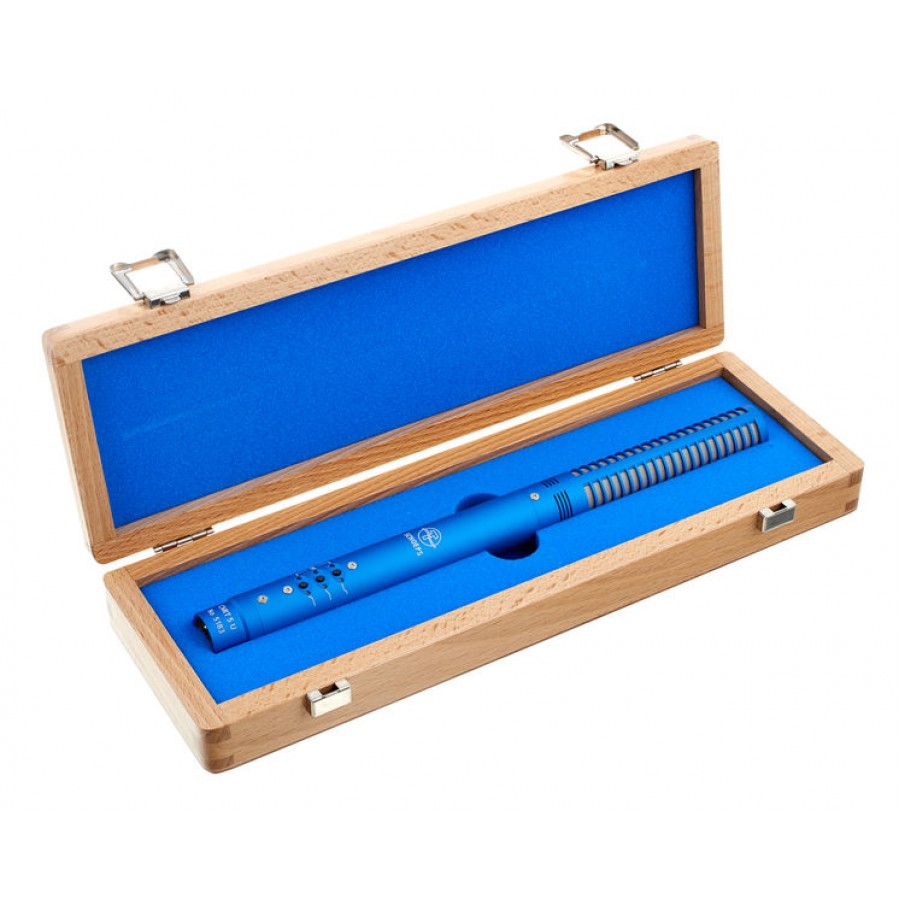 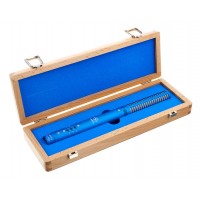 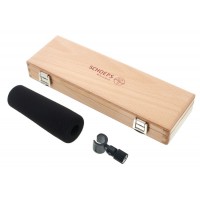 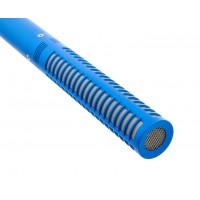 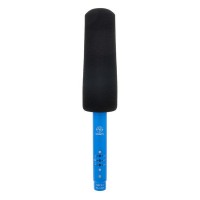 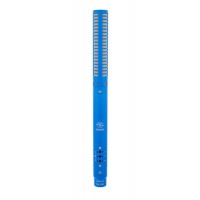 The Schoeps CMIT 5's directionality increases smoothly with higher frequencies, which results in a very balanced sonic character. In addition to this, the microphone's sound level decreases softly yet steadily for off-axis sounds, allowing these to be recorded neutrally as well as reducing the effects of movement during boom operation. The CMIT 5 also has a much stronger directionality than one might expect from a microphone of its length. 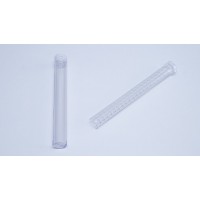 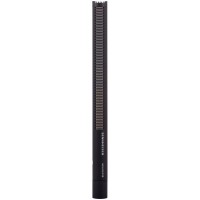 The venerable MKH 416 is a compact pressure-gradient microphone with short interference tube, highly..